Cousins, Counselors, and the Census: Looking Back at July and Ahead to August

In case you missed it, the momentum of the movement continued throughout the entire month of July! This month was filled with some wins for us here at Advancement Project National Office, and we celebrate our partners and thank our supporters for making such feats possible. 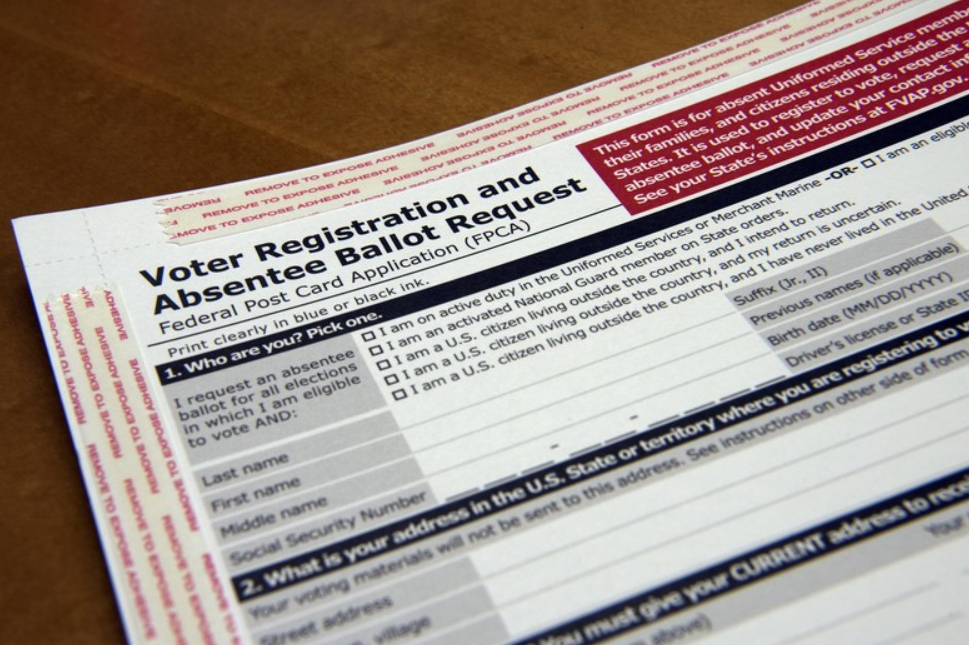 Our Power & Democracy team, along with our Florida partners, The New Florida Majority, Organize Florida, and LatinoJustice PRLDEF,  filed a lawsuit against Governor Ron DeSantis, urging him to expand access to voter registration and vote-by-mail procedures. The case resulted in a settlement, on July 20, requiring the state of Florida to make these changes amidst the coronavirus pandemic.

Although a major victory for Black and Brown voters in Florida, the fight continues! This month, we lost the great, Representative John Lewis, who Advancement Project National Office had the privilege to work alongside in our collective fight for voting rights. Watch our Executive Director, Judith Browne Dianis, pay tribute to the civil rights giant here. 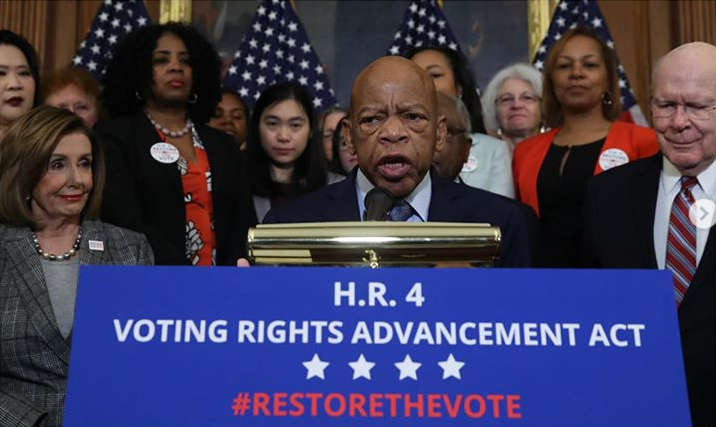 As important as the upcoming presidential election will be for voters of colors, we know local elections deeply matter, too. That’s why Advancement Project National Office partnered with LA Red, Florida Immigration Coalition, Faith in Florida and Hispanic Federation to host a webinar on Sheriffs & Immigration in Florida. The webinar highlighted the importance of understanding sheriffs’ roles, and their impact on our daily lives, particularly communities of color. As some of the most powerful officials in the criminal legal system, sheriff elections are critical to issues of policing, immigration, jails, and much more. Visit Freedom4Florida.org for more information.

After two long years of organizing and countless calls to local St. Louis officials, we are so excited for our partner, Close the Workhouse, on their extraordinary victory in winning a City Council vote to officially close the Workhouse jail in St. Louis. This win is a reminder that #FreeAndSafe communities are, indeed, possible.

We know that it will take all of us to make free and safe communities possible, which is why we also celebrated National Cousins Day on July 24, a day to encourage you to indulge your family and friends in critical conversations about race and racism. Believe it or not, engaging in uncomfortable dialogue with your family can help get us all one step closer to racial justice in this country. If you missed it, check out our blog post with some helpful resources to get you going.

Because conversations are so critical to the progress of racial justice, the Justice Project here at Advancement Project National Office co-hosted a town hall with Players Coalition, “Power of Prosecutors: Know Before You Vote.” This virtual town hall was held to discuss the power of local prosecutors and to empower voters to fight mass incarceration by holding prosecutors accountable by heading to the polls. Watch the video and share our infographic here.

We also co-hosted a virtual #PoliceFreeSchools information session with our D.C. partner, Black Swan Academy. When the Minneapolis School Board in June, unamimously voted to terminate their contract with Minneapolis police following George Floyd’s murder, a domino effect began. Black and Brown youth organizers have been working towards a world where police have no presence in schools for decades, and their hard work is paying off! Be on the lookout for more #PoliceFreeSchools wins. 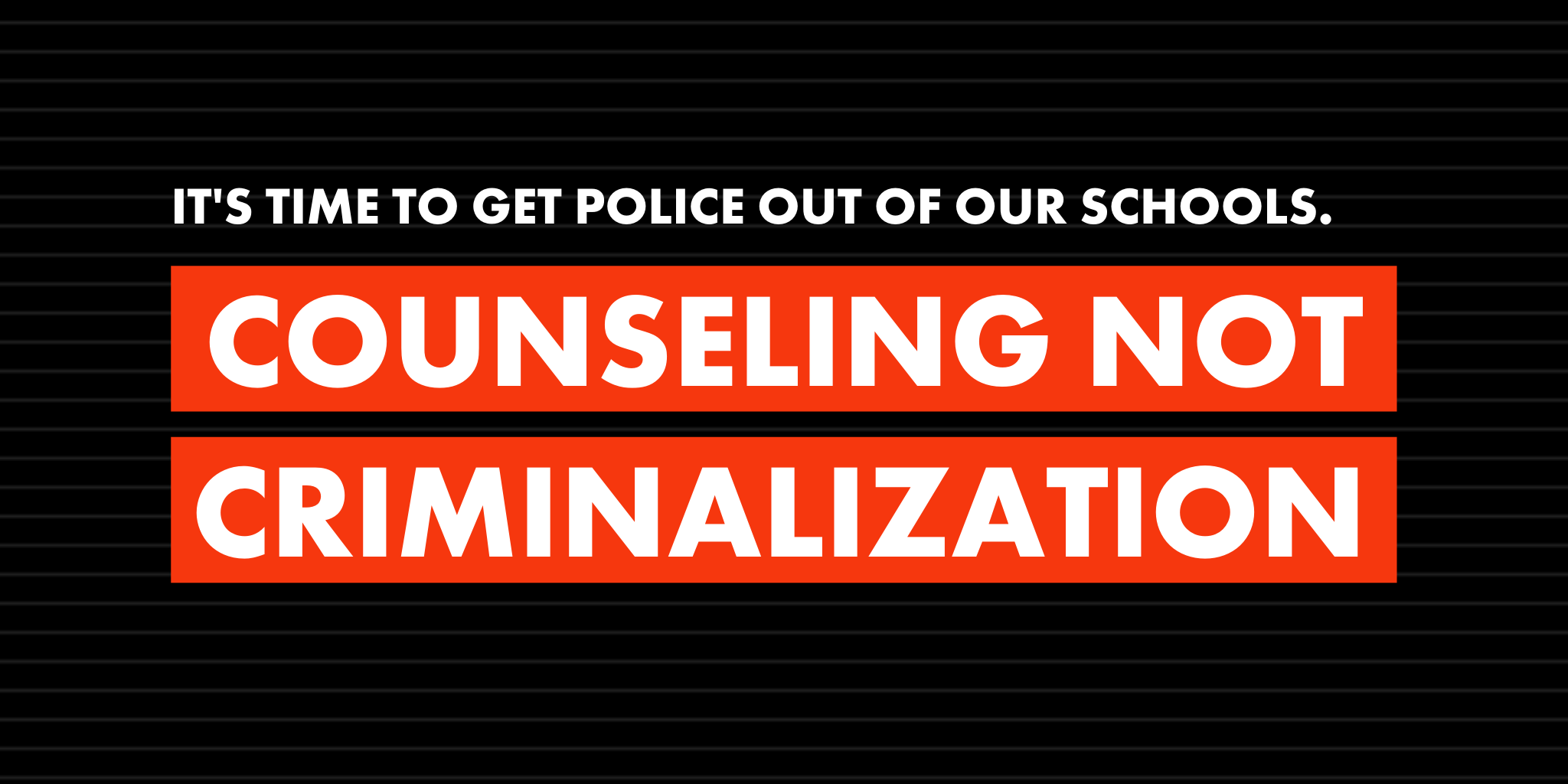 Lawmakers this week introduced a bill to help schools cut ties with police. Advancement Project National Office supports the Counselors Not Criminalization Bill, which would create a $2.5 billion grant program to replace police in schools with school psychologists, social workers, and other staff who are suited to help support mental health and provide trauma-informed services to young people. 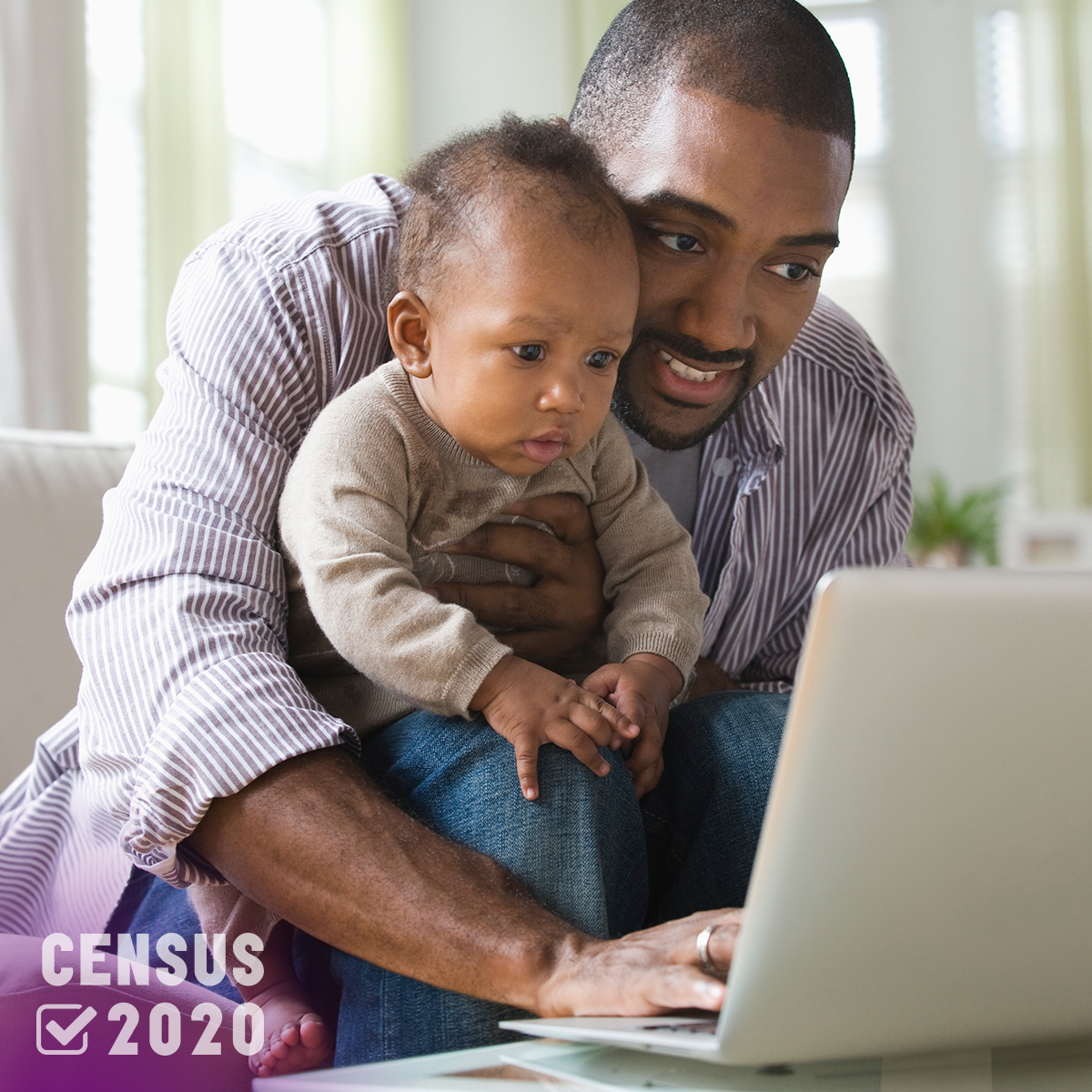 Why a #Census2020 Party? Because it is extremely important for people and communities of color to be counted, to officially learn how to fill out the census form, and to have some fun while doing it! Watch the rewind here.

Coming up in August:

Webinar: The Power of Sheriffs in Florida

On Monday, August 10, at 2:00 pm EST, join Advancement Project National Office, Dream Defenders, and New Florida Majority for a webinar on the power and role of sheriffs in Florida and how sheriffs impact the school-to-prison pipeline. Learn about organizing efforts to defund policing budgets and address harm throughout Florida, especially during the current COVID-19 pandemic. Receive political education about the history of policing and what communities are doing to build power to build a world without police.

There will be interpretation in Spanish (Español) and Haitian Creole (Kreyòl).