We Came to Learn: A Call to Action for Police-Free Schools

WE CAME TO LEARN

A CALL TO ACTION FOR POLICE FREE SCHOOLS

Safety does not exist when Black and Brown young people are forced to interact with a system of policing that views them as a threat and not as students. For many Black and Brown youth, the presence of police in their schools disrupts their learning environments. There is a culture clash that exists between law enforcement and the learning environment: police enforce criminal laws, while schools are supposed to nurture students. This report addresses the stark reality that police in schools is an issue of American racial disparity that requires deep structural change. We will explore the question of why police are in schools at all and conclude that police are incongruent with the educational environment we envision for our children.

First, this report examines the advent of policing practices in America’s public schools and their historical roots in suppressing Black and Latino student movement and the criminalization of Black childhood. We discuss the documented harms of school policing, including the disparate impact that policing has on students of color, students with disabilities, and students who are lesbian, gay, bisexual, transgender, queer/questioning, intersex, and asexual (LQBTQIA).

The report centers the voices of young people from around the country who describe the everyday indignities that they experience at the hands of school police. It also, for the first time, catalogues known assaults of young people by school police officers. The report shines a spotlight on three particular cases where young people were assaulted by school police and how their communities responded. These case studies – in Oakland, CA, in Philadelphia, PA, and in Spring Valley, SC, serve as models in the fight to end school policing. The report chronicles how Black and Brown youth have used organizing and advocacy to advance a vision of school safety that is not reliant on policing.

This report then documents the school policing model and discusses how school police became institutionalized in America’s public education system through funding and policy at both the federal and local level. This report exposes the broad lack of accountability that school police benefit from. By illustrating how different school police operations are structured and function, this report provides readers with a clearer understanding of how pervasive and negative the impact on educational outcomes for students of color truly is.

Finally, the report calls for the removal of police from schools and envisions schools where Black and Brown students are afforded the presumption of childhood that they deserve.  Policing in our schools must be supplanted by divesting from militarization and investing in community-building strategies that not only improve the quality of safety for students of color, but the quality of their educational experience.

View The Report
We Came to Learn: Report The We Came to Learn Action Kit seeks to: 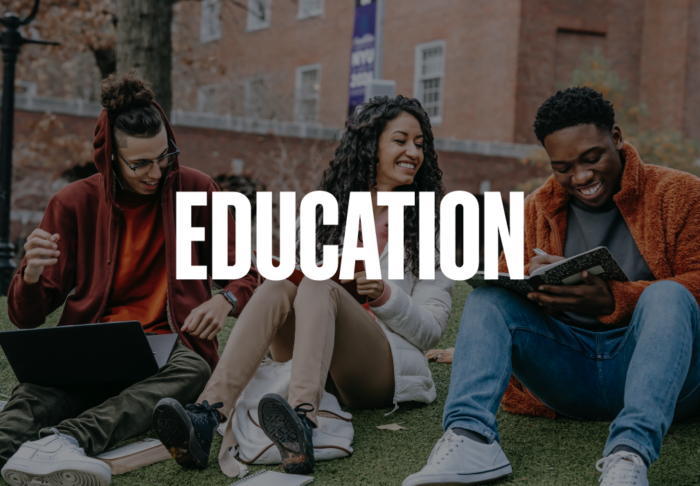