Six Months of Saying Her Name, Still No Justice for Breonna Taylor

Six months, 27 weeks, 194 days, have passed since Louisville police murdered 26-year-old Breonna Taylor in her home on March 13, 2020. After months of nationwide protest and uprisings, and both local and national demands to defund the police, Attorney General Daniel Cameron announced today that only one of the three officers involved in the murder of Breonna Taylor would be indicted, and not actually for Breonna’s murder, but for “wantonly shooting a gun.”

1. Immediately fire and revoke the pensions of all officers involved in the murder of Breonna Taylor

2. Divest from Louisville Police Department and invest in Black and Brown communities 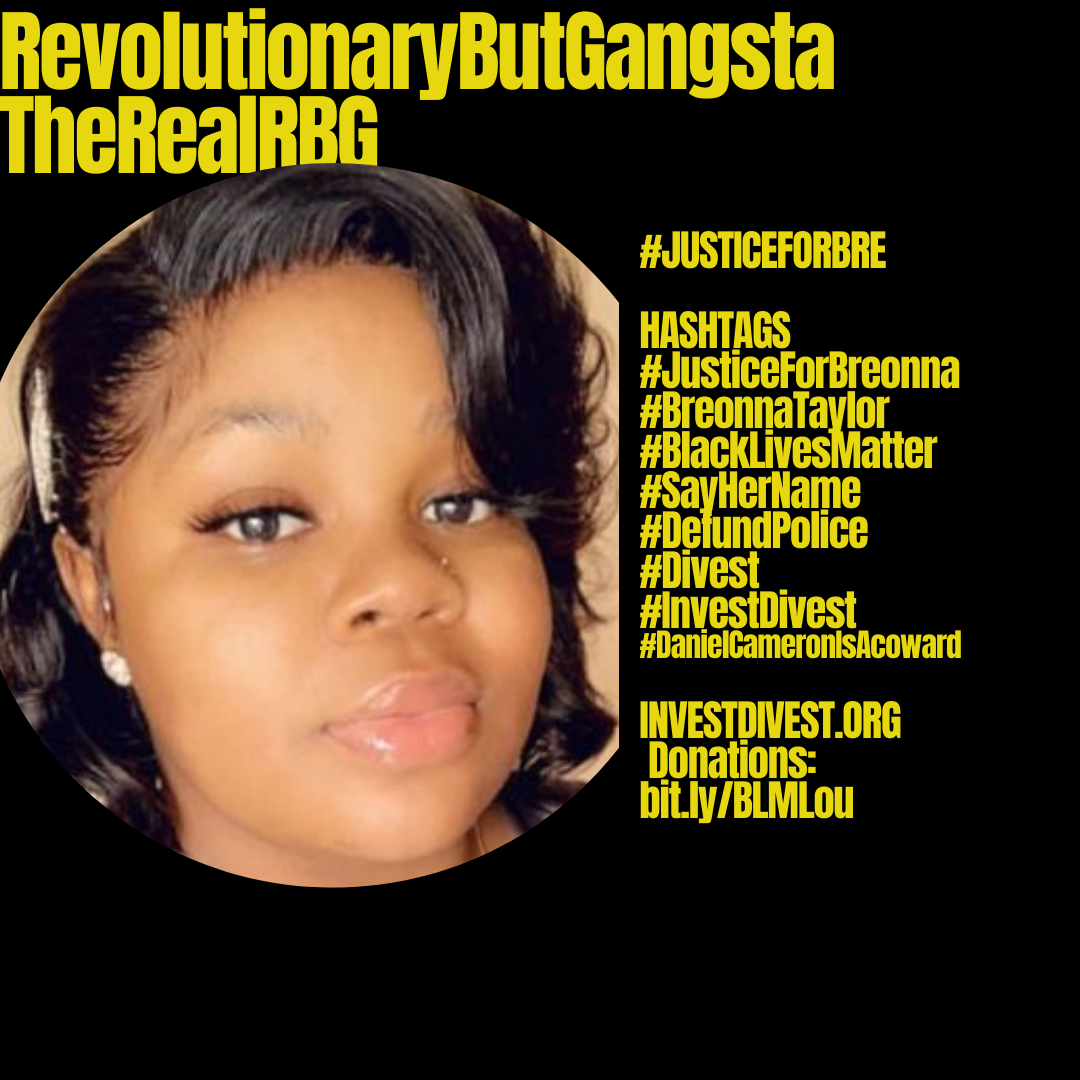 In June, Advancement Project National Office hosted a town hall featuring activists from Black Lives Matter-Louisville, and celebrities including Regina King, Sterling K. Brown and Tessa Thompson, all who called for the end of no-knock warrants and the defunding of the Louisville Metro Police Department. Together, we released a petition that rallied over 1,000 individuals to take action on the following demands:

Here’s what you can do:

We know that there is no such thing as police accountability when this country’s legal system is set up to protect and legitimize even the most violent, predatory, and racist acts of the police. Advancement Project National Office vows to continue working with organizers and activists to defund not only the Louisville Police Department, but also police departments nationwide, in order to place us all on a path toward building a world that is #freeandsafe for people of color.